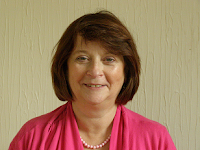 Below is the original version of a letter printed in the Daily Echo from Independent Council Candidate for Redbridge, Denise Wyatt:

"Labour can't be trusted with green space at the Sports Centre. How do I know this?

Residents of Millbrook, Maybush and Redbridge know that the Labour Council are selling off green space at Test Lane for more monstrous warehousing like the dreadful Lidl development.

Sports clubs and residents have have told me that they fear the future of the playing fields and the future of children's green space.

The regeneration of Millbrook, Maybush,and Redbridge has put all green space at risk!" 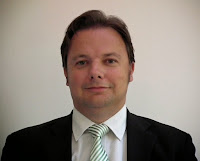 
"Residents have seen the Lidl monstrosity be built, against residents' wishes. And they are now suffering traffic chaos because of the poor planning and lack of leadership from the Labour Council.

Residents are very unhappy that Labour councillors voted through even more warehouses at Test Lane.

And residents are extremely unhappy at Labour's 4-year failure to 'regenerate' the area. They showed their anger at the recent public meeting - a meeting that I had to fight hard to make happen, against the wishes of Labour councillors like Cathie McEwing who told residents at the meeting that they were not "interested".

The only way to protect our green spaces is to Vote Independent for Denise Wyatt at the 2016 local elections on 5th May."