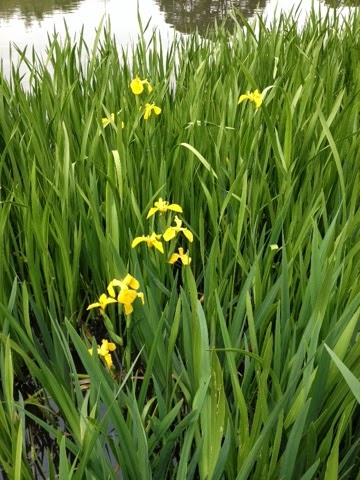 This morning, having looked at the new version of the plans for the Test Lane/Gover Road development, I have submitted another objection.

This adds to the comprehensive objection that I submitted in January to the first version. This contributed to the developers thinking again.

Whilst the developers appear to have listened to some of the concerns I raised on behalf of local residents before, I still do not think they have engaged properly with residents or me as their Councillor.

Amongst the many concerns that remain are on the ecology of the area affected, (it's next to a wildlife reserve), as well as the sustainability of energy, noise and air quality.

It is a shame that the developers haven't sought to involve me more, even though I have offered.
Posted by Hampshire Red at 20:40:00